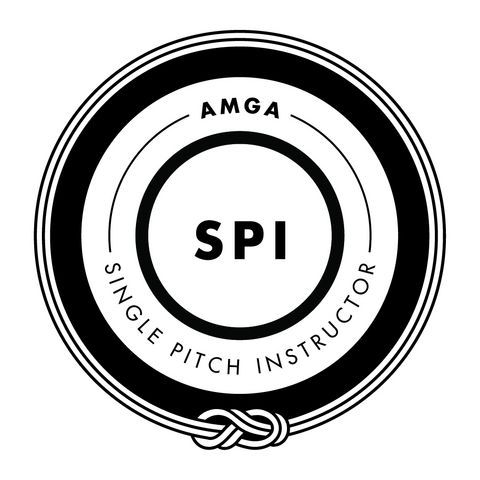 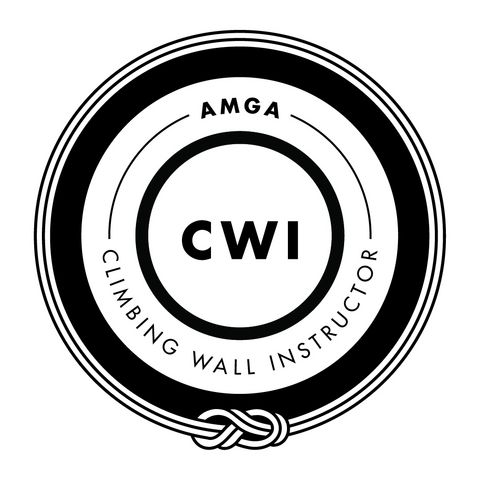 Andrea is Petra Cliffs' Co-Owner and Jill of All Trades.  Andrea began working for Petra Cliffs in 2002 as a birthday party facilitator, and has moved through each and every position, indoors and out, along the way to proprietorship.  Andrea is committed to providing a high quality Climbing Center and Mountaineering School and offering its guests, members and employees a positive environment and valuable education. Andrea enjoys every season as a rock and ice climbing and backcountry ski guide, and when she's not working... she is chasing after her toddler (who began climbing stairs at 9 months old!), climbing or skiing.

Andrea is involved with the following associations and endeavors: