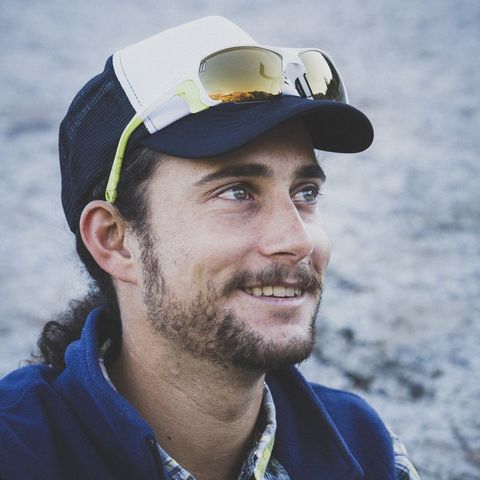 Aaron holds the world record for most human-powered vertical feet of skiing in a calendar year. He spent over 330 days in 2016 skiing 2.5 million vertical feet. He now spends his time in the beautiful green mountains of Vermont finding new ways to enjoy the sport of skiing. Sharing the beauty of the New England Woods is one of those ways. Aaron spent several winters guiding UVM students through the Outing Club backcountry skiing development course while he attended school there from 2008 - 2012. He has completed 4 AIARE I courses around the country and has completed his AIARE II. Aaron has skied all over the Rockies and American West. He has also spent 7 months skiing in Patagonia, the Andes in Argentina, and the Volcanoes in Chile.

Book Aaron as your guide!